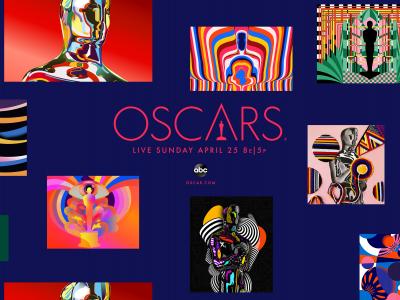 So, here we are... A couple of month's later than usual and a very different ceremony to normal. But it is Oscar time once again.

On a personal note, this year is very different for me, as I was given authorised press credentials for the first time ever and given access to the Virtual Media Center. So, a big thank you to the Oscars for allowing us access.

Before commenting on any…

It's back for another round folks. Last year we had the pleasure of taking part in the first SFW in the City and it looks like we'll be back for more.

Stand by for action! Following the rip-roaring launch of SCI-FI IN THE CITY 2017, its second coming will descend upon the O2 Academy in Sheffield in October 2018, reborn as SFW IN THE CITY II: Sci-Fi – Fantasy – Warriors! 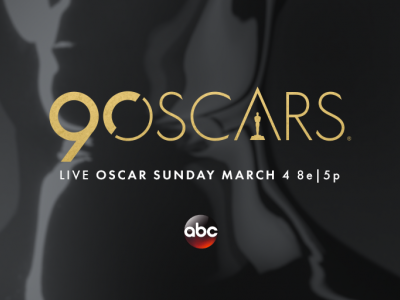 Here we go folks... Nominations for the 90th Academy Awards have been announced... Let the speculation begin.

Performance by an actor in a leading role

• Timothée Chalamet in "Call Me by Your Name"

• Daniel Kaluuya in "Get Out" 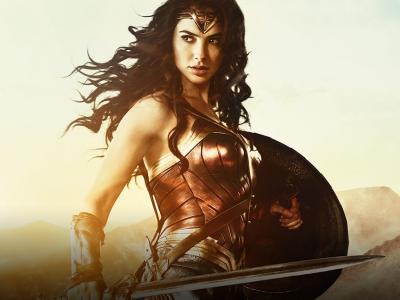 Deadline today anounced that the release date for the Wonder Woman sequel has been brought forward by a month and a half.  Originally scheduled for December 13th 2019, as announced at SDCC'17 this year, Gal Gadot and Co will now return to the big screen on November 1st 2019.

What do you hope to see in the sequel? Let us know your thoughts over on Twitter. 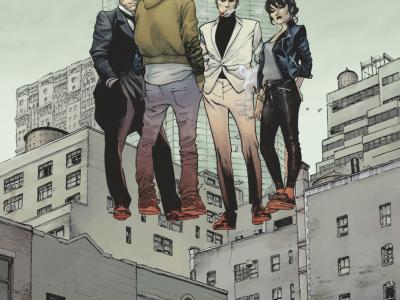 Netflix is adding another feather to its cap, its very own Comic Book.

Mark Millar today announced the name of the first franchise he will be working on, since Netflix bought out Millarworld back in the Summer.  Titled "The Magic Order" it will be the first comic book for Netflix, and the first new comic created by Millar since the Netflix acquisition. 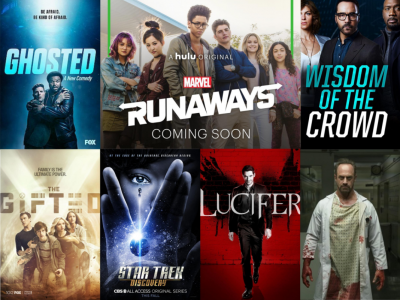 It’s our favourite time of year over at NerdVsWorld,  that wonderful time when all our favourite shows return and some likely new favourites begin their runs.  Here’s our list of the new and returning shows we’re most looking forward too. 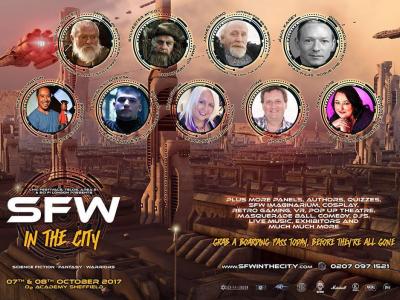 Only four months to go before the Chic Starship again touches down on UK soil on October 6 and 7 2017 at the O2 Academy in Sheffield with the biggest and brightest Science Fiction, Fantasy and Horror Spectacular ever to grace the city. Some details have already been announced, and now it’s time to add to that, with a cavalcade of talent and excitement, all of which is waiting for the attendees… 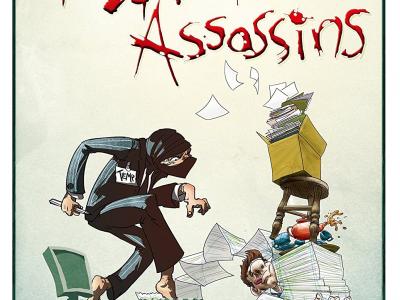 I look forward to the UK Games Expo every year, it's one of the friendliest and most interesting conventions out there.  I love the build up, making a list of the games I'm looking forward to playing and the designers I'm looking forward to speaking to at the Press Previews.  Most of this comes from the emails I get sent in the weeks leading up to the Expo, and I try to get around everybody… 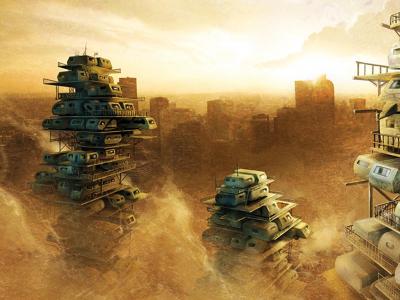 OK.... so, the last attempt to watch every film on the Ready Player One challenge list failed somewhat.  But never one to be put off, I'm giving it another go.  The Ready Player One movie is scheduled for release on the 30th March 2018, so I have until then to cross as many films as I can off this list.  I'll be live tweeting my viewings, and we'll be talking about each film on the show; so…

Final guest line up for SFW8 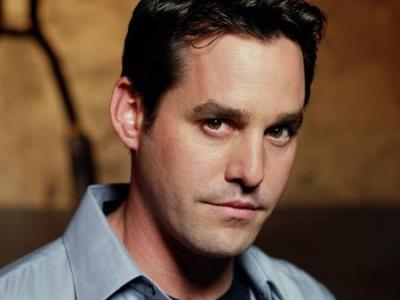 This year, Europe’s #1 Sci-fi and Fantasy Festival adds extra talent, pizzazz, and magic to the mix when it returns to Camp SFW, Pwllheli, Gwynedd, North Wales between 30th March and 2nd  April 2017 for SFW 8: the legendary Sci-fi & Fantasy Weekender!

“We’ve always had magic,” admits CEO Jonni Davis, “How could you not, surrounded by landscapes like these in North Wales? This year,…