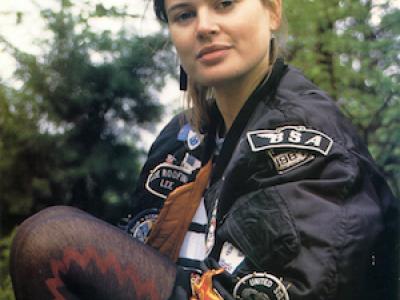 This week has seen a raft of announcements as to who will be appearing at next year's Sci Fi Weekender 6. For the uninitiated, the Sci Fi Weekender takes place at the Hafan y Môr holiday camp near Pwllheli in Wales. Rather than being just a simple convention, SFW aims to provide a complete experience where attendees can immerse themselves in all aspects of the science fiction and fantasy culture.

Next year's event looks set to be one of the biggest yet as it expands to include a live music stage with various Prog, Space and Psychadelic Rock bands due to appear over the weekend as well as the usual key events of the Imaginarium Cabaret, The Masquerade Ball, Screening Rooms, Quizzes, Panels and much, much more.

The following guests are already confirmed to appear at the event:

The event is taking place from the 19th - 22nd of March 2015. For more details and to book tickets, go to http://www.scifiweekender.com/