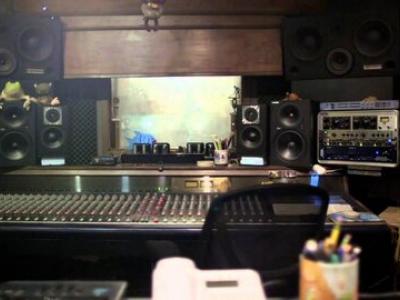 Fans of Captain Side Project, Dave Grohl, can now get a quick peek of the Foo Fighter's upcoming album as well as the accompanying documentary, Sonic Highway. Slated for broadcast in Autumn this year, the documentary chronicles "a journey to unravel the fabric of our musical identity… not only the making of our most ambitious album… this is ‘Sound City’ on steroids.”

Premiering on the eve of Foo Fighters’ 20th anniversary, FOO FIGHTERS: SONIC HIGHWAYS aims to “give back” to the next generation of young musicians. As interviewee Buddy Guy puts it, “Everything comes from what’s come before.”

For more information and international air dates check out http://foofighters.com.