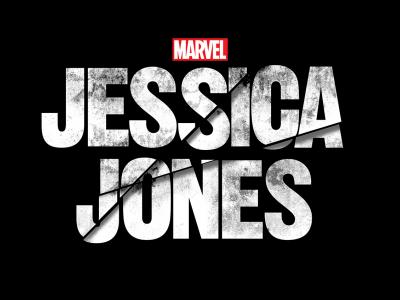 Netflix have announced the release date for season one of their new original series: Marvel's Jessica Jones.

The Netflix original series Marvel’s Jessica Jones is the second of four epic live action adventure series (Marvel’s Daredevil, which launched April 10th, Marvel’s Luke Cage and Marvel’s Iron Fist, all leading up to the teaming of the main characters in Marvel’s The Defenders) to premiere only on Netflix. It is a suspenseful, edgy look into the life of Jessica Jones, one of the most popular new Marvel characters of the last decade, as she faces demons from within and without. The drama will premiere with thirteen (13) one-hour episodes.