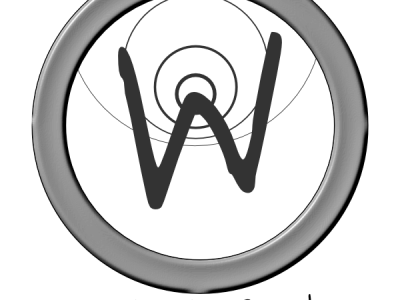 At last week's MCM London Comic Con I caught up with Tamara Taylor, known for playing roles such as Dr Camille Saroyan in Bones amongst other things, she spoke with me about the forthcoming 10th season of the ever popular show, her favourite interns and more.
You can follow Tamara on twitter at https://twitter.com/TamaraTaylor
For more details on MCM London Comic Con go to http://www.mcmcomiccon.com/london/
We'll be back next week with another episode, but don't forget you can get the latest updates from The Wonky Spanner by following us on twitter: https://twitter.com/TheWonkySpanner or on our facebook page: https://www.facebook.com/TheWonkySpanner
Until then, goodnight internet, whenever you are.